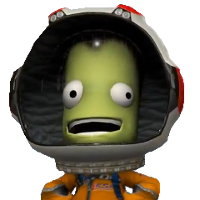 I have to sleep, but, because I don't want, I'll post this First International Post, F.I.P. with no particular goal.
It's for other people (by "other people", I mean "people who don't speak french") who would play Kerbal Space Program and would like to talk about it on a french forum, you know ?
[sarcasm]Yeah. Very usefull because there is no other place on the whole internet for that.[/sarcasm]
So, I have to admit it : I do not understand the purpose of this category.

I think that's all for tonight.

Now, I have to sleep.

So, as I was saying, I like pink baloons and stuff like that. Not "gay" stuff, common' ! I mean "child" or "funny" stuff, you see ? It's more a way for me to...
Stop. I have to sleep.
But I don't wannnnt !
Sleep ! Now !
Well well well. Bastard.
I am you.
So you're crazy.
Why ?
You are talking to yourself.
Silence and stop waisting my time !
Sleep is waste of time. By the way...
No ! Stop pissing of people around here !
Well... Goodnight everybody.
False but fine. 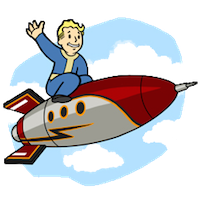 *I'm shocked.
You can't have a nightmare... If you never dream.
Haut 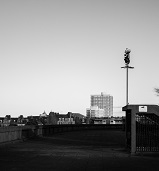 Well I have to admit that I hardly see the point of a international category on a country-specific website, as there already is an international forum, but in the mean time it doesn't impact the website to have such a category

Now if I remember well some (french) people wanted to chat a bit in the Shakespeare language as a training, we could launch some discussions in that category, it might as well awaken some international folks who don't dare to speak on that forum

"I hope that a day, the sky would turn dark enough to let me find this glimpse of hope... that pale blue dot"
Haut

Frefrefre is like all english songs I sing in my shower

Mandrin a écrit :Frefrefre is like all english songs I sing in my shower

you can turn a bit more the red button to sing chochocho.